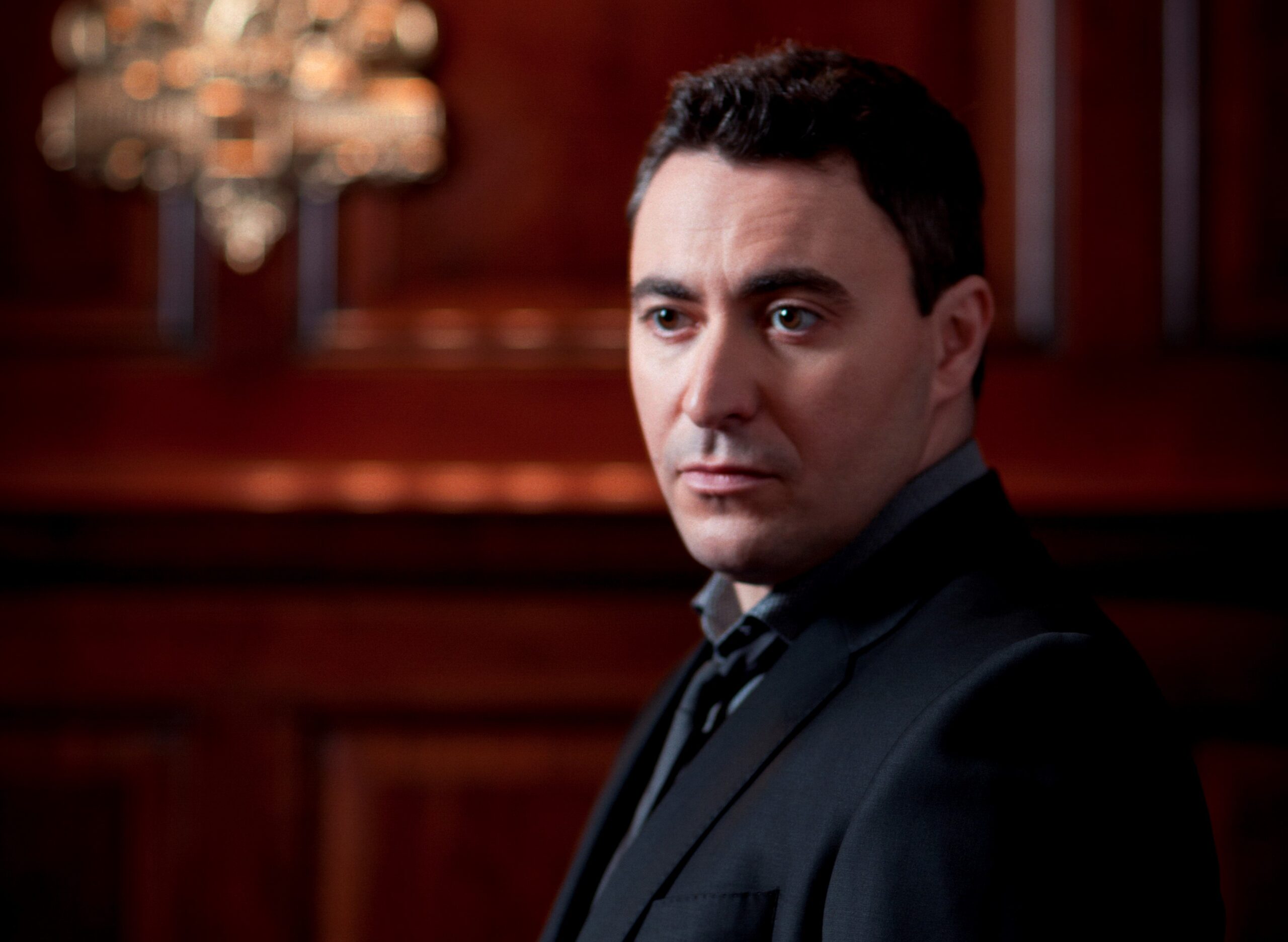 Gábor Takács-Nagy
Beethoven is eternal, and his works are the most performed around the world. His Symphony No. 3 (Heroic Symphony) is about human greatness, heroic death and eternal glorification, all told with poignant expressiveness. The violin concerto genre was invented in the 17th century by Vivaldi, and since then every major composer has composed a violin concerto, but there is one particular work that combines the values of all its predecessors in a higher synthesis and shows the way for all composers who have followed: Beethoven's Violin Concerto. It is impossible to rank soloists above a certain musical level.

One of these artists is Maxim Vengerov, who fascinates audiences with his virtuosity all over the world. A successor to the legendary Russian violin school, his playing is a marvel to behold. Our conductor, Gábor Takács-Nagy, began his conducting career after a brilliant career as a violinist and chamber musician, drawing on his previous experience and developing his conducting skills with extraordinary self-control. His successes prove that he has chosen the right path.
Back