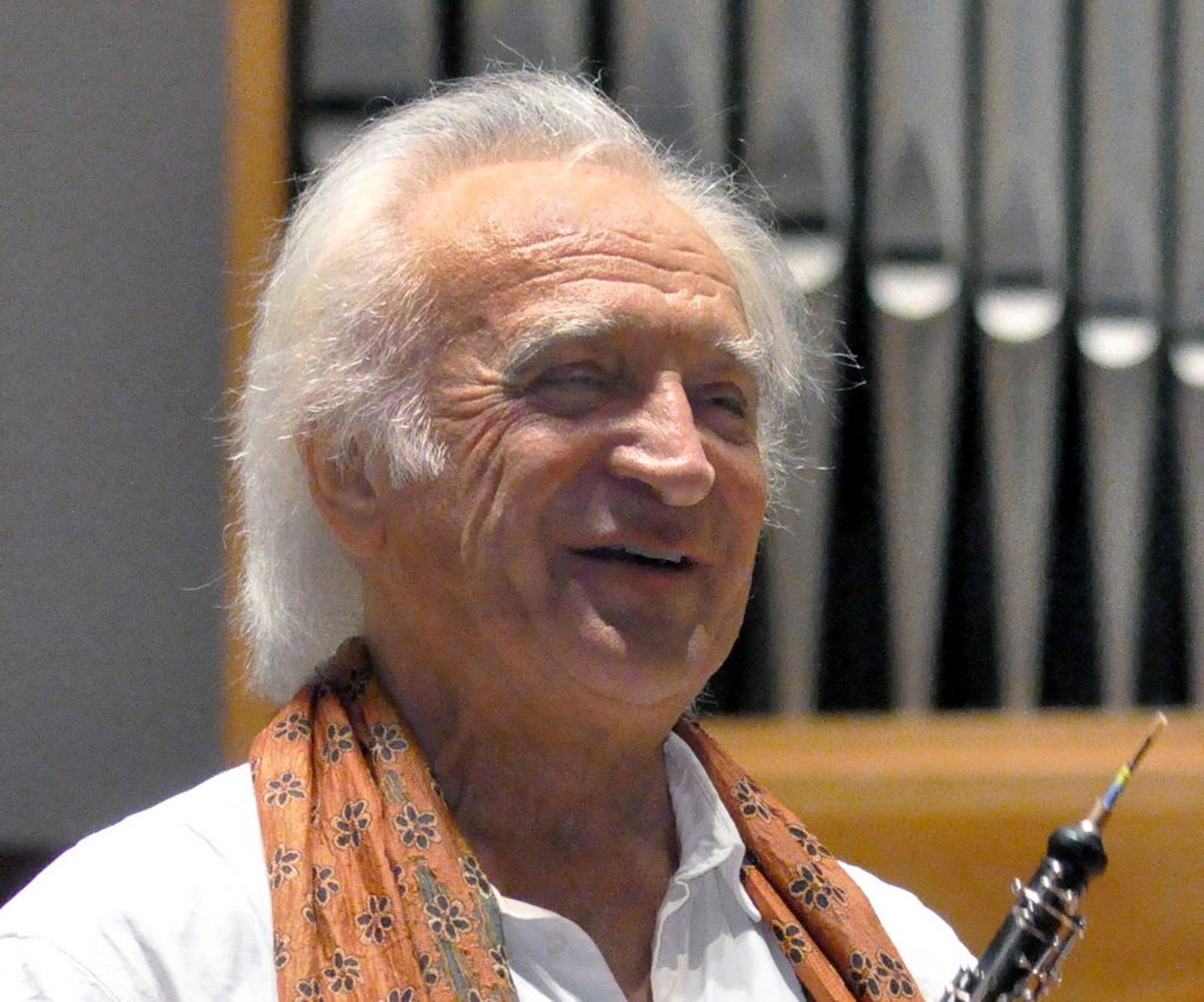 Lajos Lencsés was born in 1943 in Dorog. He is still practicing every day, researches music, learns new pieces and gives concerts. Moreover, he is striving to pass on to others everything that makes him happy. He wrote a book about his life, about his experiences, A gondolkodó nádszál [The Philosopher Reed]; the title obviously refers to the oboe reed. The composition of his program is also about his openness: we will hear a German, two Czech and two French composers: Bach, the not much younger Richter, Druschetzky, who was the contemporary of Haydn and spent most of his life in Hungary, an experimenter French contemporary of Debussy, Charles Koechlin, and Gabriel Fauré, who is a famous Belgian composer of the same era. He composed the incidental music for the London performance of Maurice Materlinck’s drama. The music does not depict the plot but rather the inscape of the characters.