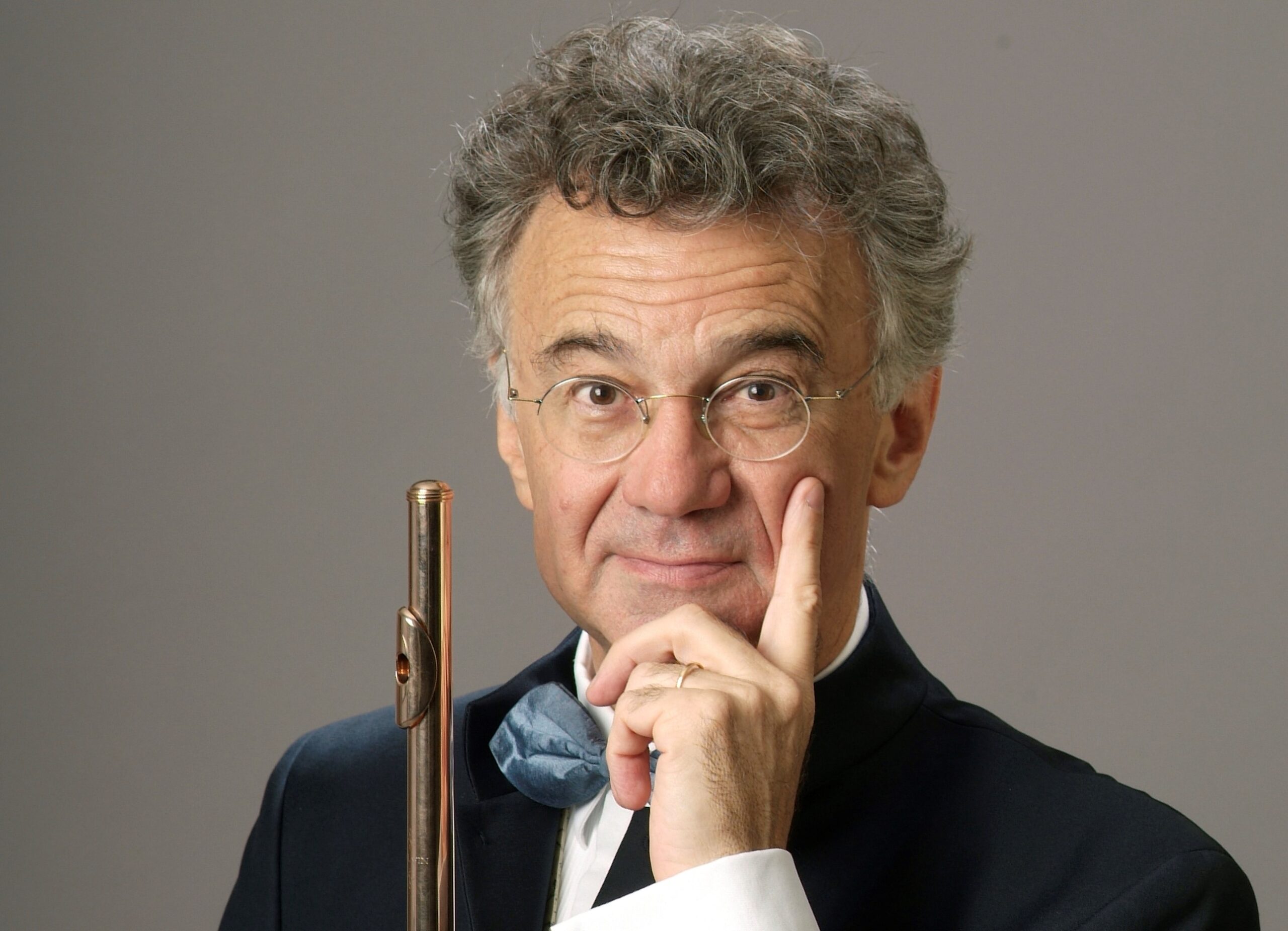 The concert will feature two works by Johanne Sebastian Bach (1685-1750), one transcribed, the other in its original form. Since Bach himself later transcribed some of his violin concertos into piano concertos, András Adorján's transcription of a piece originally composed for harpsichord for flute and string orchestra is not a forgery of the original work. The Goldberg Variations is among Bach's most famous works; a masterpiece of a composer's imagination and ingenuity. There are several sections of this enormous piece which are so polyphonic that they can be transcribed for several instruments. Bach composed four orchestral suites, the second of which is for flute and string orchestra. The suite genre was very popular in the Baroque period. Bach effectively uses the high, ringing tone of the instrument and its potential for fast, virtuoso playing.

András Adorján was born in Budapest, Hungary, and grew up in Copenhagen, Denmark. He graduated as a dentist and played the flute. He had world-famous teachers and was the solo guest musician of several renown European orchestras. He started teaching at the Hochschule für Musik und Tanz Köln and later became a professor at the University of Music and Performing Arts Munich. A few years ago, he was a guest musician at the Festetics concerts, giving such a great performance that we invited him to play with our orchestra again.
Back