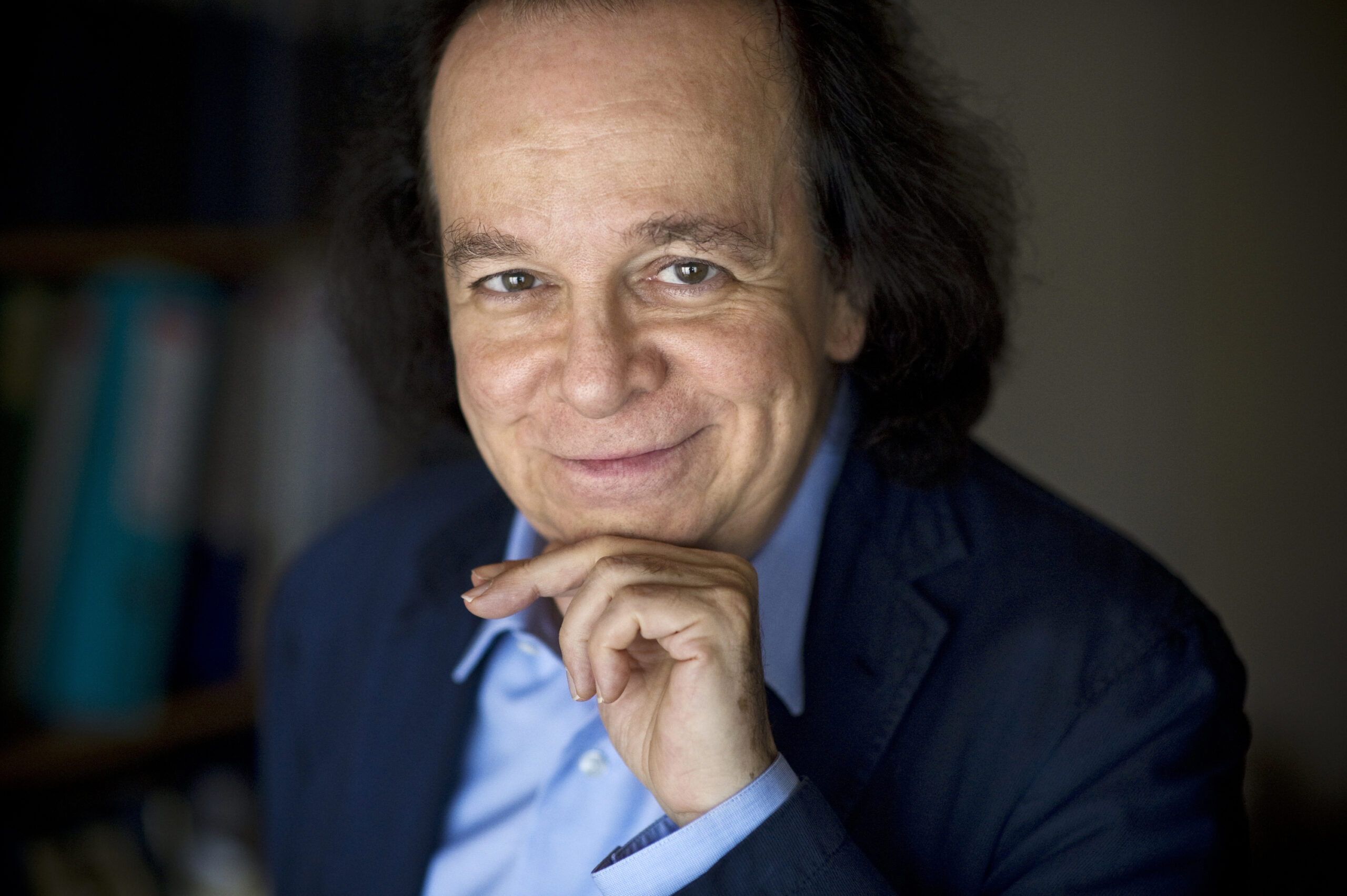 Róbert Farkas
The Overture to The Ruins of Athens is one of Beethoven's works related to Hungary. At the opening of the German Theatre in Pest in 1812, performances included two one-act plays by the German writer Kotzebue, King Stephen and The Ruins of Athens, with Beethoven writing the incidental music for both. The music of The Ruins of Athens inspired Franz Liszt, who composed a transcription for piano and orchestra in 1852. Based on a theme from his song The Wanderer, Franz Schubert composed the Wanderer Fantasy for piano in 1822, which is technically his most difficult piece. Franz Liszt was so fond of this work that in 1851, he transcribed it for piano and orchestra. In 1828, the year of Schubert's death, he composed his last symphony, Symphony No. 9 in C major, which Schumann called 'heavenly in length' and which was never performed in his lifetime.

Cyprien Katsaris is a French-Cypriot pianist born in Marseille. A truly great musician, Katsaris played Liszt's Hungarian Fantasy at his first orchestral concert at the age of 15. In 2006, he gave a masterclass in Weimar, in Liszt's former home, for the first time since Liszt.
Back