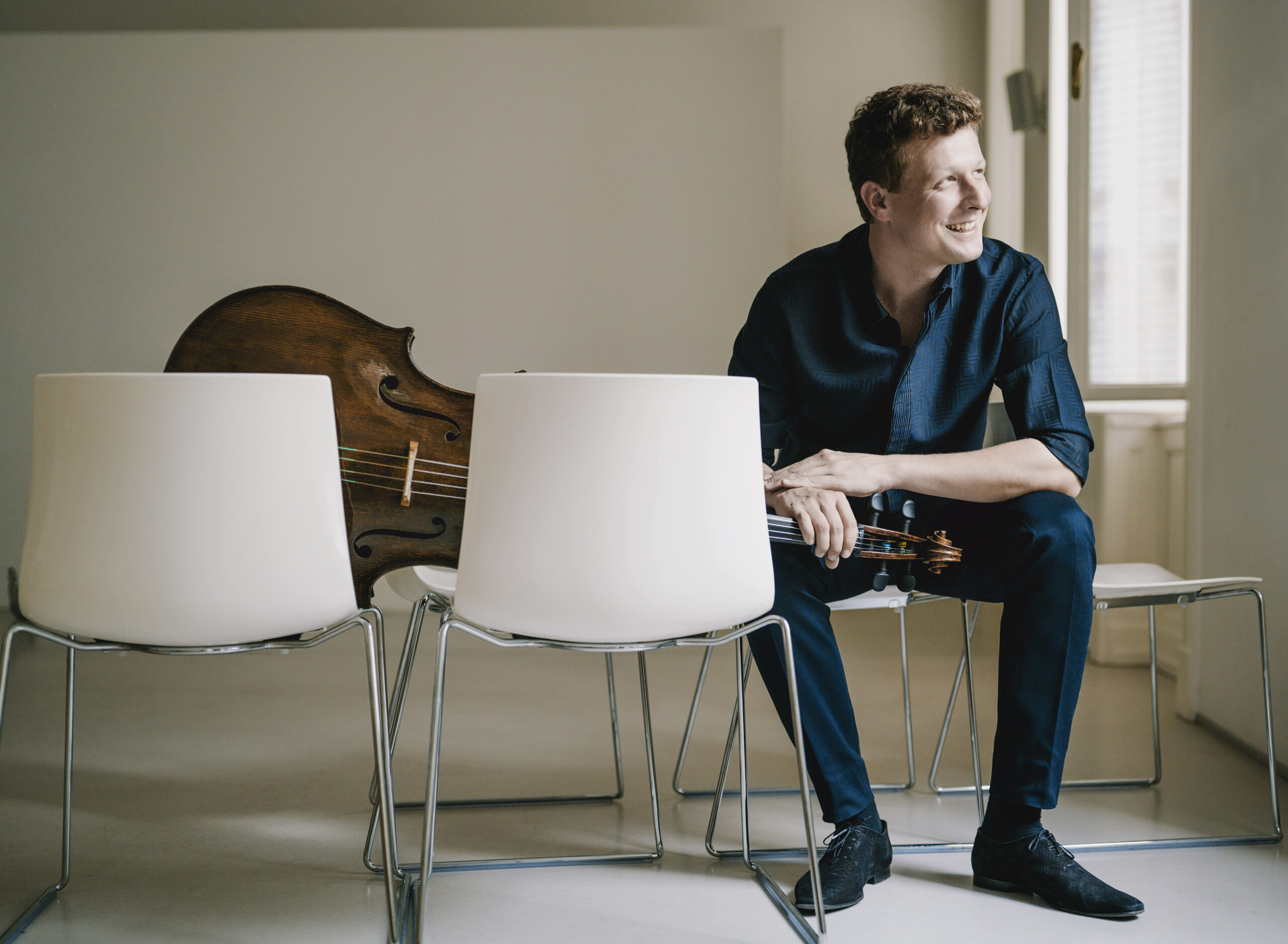 MUSIC OF THE AGES

Róbert Farkas
The concert will feature two pieces from Mozart, along with pieces composed by two contemporary Hungarian composers. The connection is that their work is closely linked to the traditions of an earlier age, both in their themes and in their musical form. László Dubrovay created four orchestral suites from his ballet Faust, the Damned, premiered in 2016, which can also be performed in concert. Péter Eötvös is one of the world's most acclaimed living composers today, who combined two old genres, the concerto and the concerto grosso: the solo instrument is in dialogue partly with the orchestra's cello solo and partly with the full ensemble. The music evokes the characteristics of Transylvanian dance music: the ’tap’ dances of men and the slow, continuous dances of women.

István Várdai was born in 1985 and was a student of László Mező at the Franz Liszt Academy of Music. He has successfully participated in several prestigious international competitions, including the International Tchaikovsky Competition in Moscow. He currently teaches at the International Academy of Music and Performing Arts Vienna. Róbert Farkas, the chief conductor of the MÁV Symphony Orchestra, completed his studies in Berlin after graduating from the Franz Liszt Academy of Music. He conducts regularly in the opera houses of several major German cities, but he frequenltly performs in Hungary as well.
Back