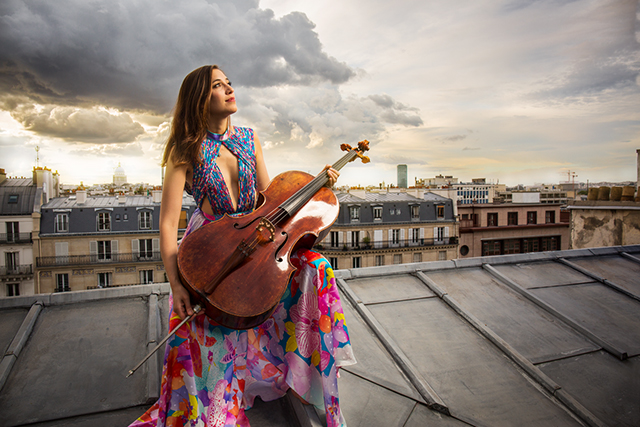 We will hear the compositions of two German Romantic composers at the concert: Mendelssohn was born in 1809 and Schumann in 1810. Both of Mendelssohn’s compositions have a strong literary and historical inspiration, while Schumann composed his cello concerto when he took his musical director position in Düsseldorf. It consists of three movements of different character, but there are no pauses between the movements. It is a highly valued piece among cellists. Mendelssohn composed his overture based on Goethe’s poem, and he composed the Reformation Symphony in 1830, for the 300th jubilee of the publication of one of the most important documents of the Reformation, the Augsburg Confession. Camille Thomas, the soloist of the cello concerto was born in 1988 in Paris and started to learn the cello at the age of four. He is a popular cellist all over the world.