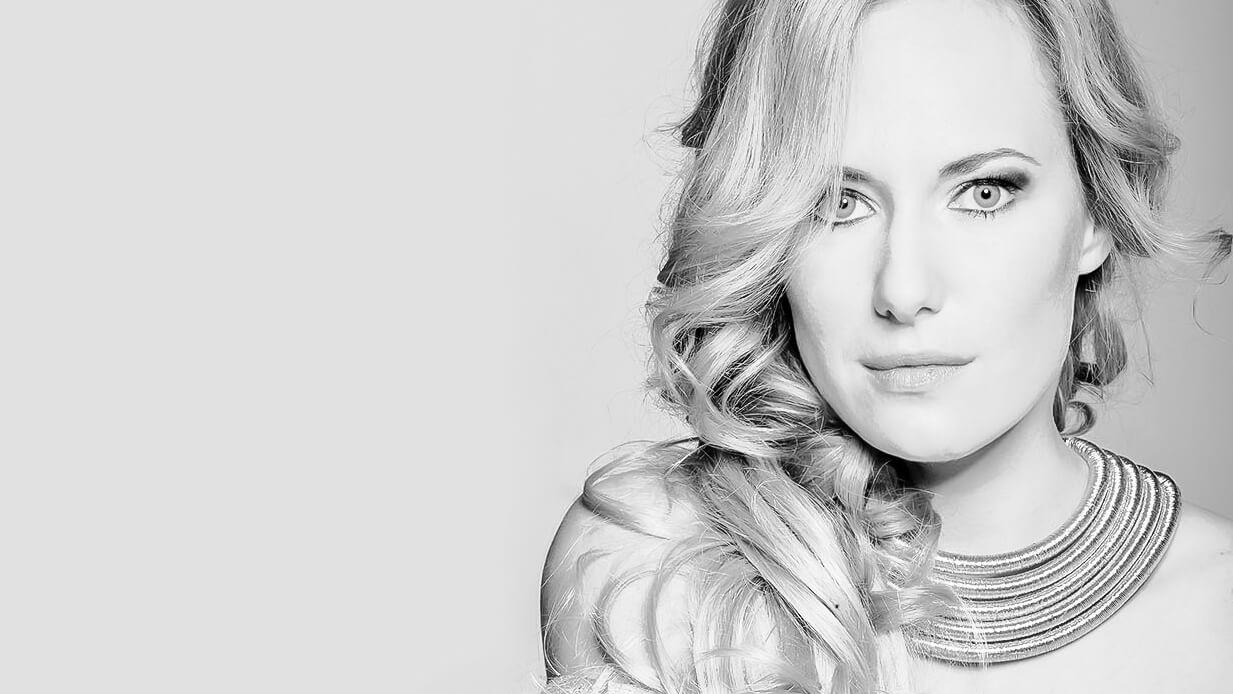 In the concerts by Gergely Kesselyák, our audience may have got used to the surprising programs over the years and the intentions of our conductor to make his audience get acquainted with little known composers and little known compositions of well known composers. The first surprise in this concert is that he introduces himself as a composer of sacred music. He wrote two oratorios, three masses and the Ave Maria at the beginning of his career, before his studies of conducting. The Saint Margit Mass was written for the Saint Margit Church on the Villányi út in Budapest. The composer was inspired by the sound of a women’s choir and its fit to an orchestra in harmony. He also presents another rarity: the Stabat Mater by Ernő Dohnányi. Dohnányi composed it at a request by a boys’ choir in 1952 during his years in exile in the U.S., but was performed by a woman chorus. The old psalm telling the anguish of the mother of Jesus inspired many composers to write music to. The best known of them is perhaps the earliest one, the work of Pergolesi, to which Dohnányi made noticeable references. The central role in this concert is played by the inarguably great Angelica Girls Choir. At the end, the Fourth Symphony by Beethoven will also be performed in order to the role of the orchestra not be restricted to the sole accompaniment of the choir.